Epsom Downs is a Grade 1 racecourse on the hills associated with Epsom in Surrey, England which is used for thoroughbred horse racing. The “Downs” referred to in the name are part of the North Downs.

The course, which has a crowd capacity of 130,000 when taking into account people watching from the Epsom Downs, an area freely available to the public, is best known for hosting the Derby Stakes which has come to be widely referred to as The Derby (note, ‘Epsom’ is not part of the title of the race), the United Kingdom’s premier thoroughbred horse race for three-year-old colts and fillies, over a mile and a half (2400 m). It also hosts the Oaks Stakes (also widely referred to as The Oaks) for three-year-old fillies, and the Coronation Cup for horses aged four years and upwards. All three races are Group 1 races and run over the same course and distance.

The course, owned by the Jockey Club, has enjoyed a long association with the British Royal Family, with the Queen attending most years for the Derby. 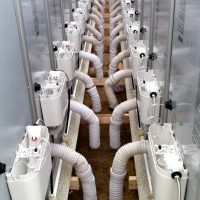 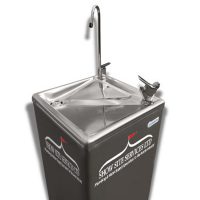 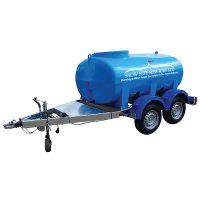 Show Site Services have provided an excellent service for my events for many years. Tony and Sarah are helpful and adaptable during the planning stages, and when on site the jobs are delivered efficiently and without fuss. What more can you ask for? 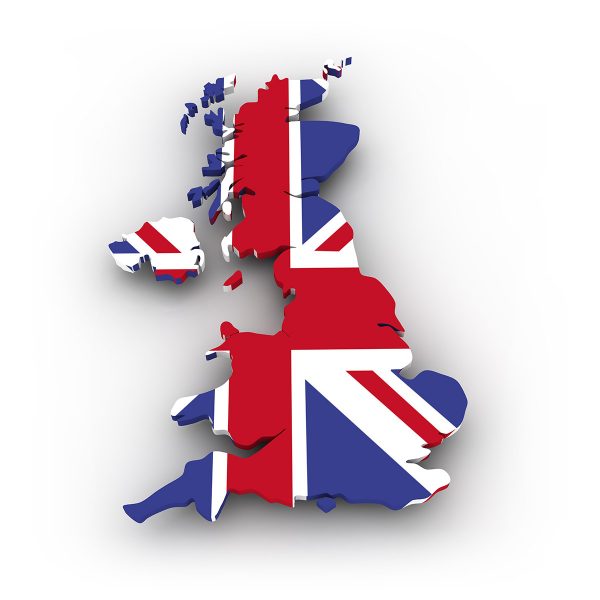